Latest Posts
You are here: Home » Lifestyle » Under UK Inheritance Law, Do I have to be a Relative to Make a Will Claim?

Under UK Inheritance Law, Do I have to be a Relative to Make a Will Claim?

In the UK, there are still a worryingly high number of people who die without making a Will which means that their estate is subject to the laws of intestacy and inheritance.

Nowadays it is a lot easier to get help writing your will from a solicitor so it is unfortunate that so many people do still die without making their wishes known.

Simply reaching out to a family law firm or a local solicitor for legal advice is all it takes to put together a simple Will.

However, even if a Will has been left, it doesn’t definitely mean that the assets will be distributed exactly as the deceased intended; there are certain circumstances which allow a claim to be made.

In this article we will look at exactly who can make a claim under a Will and what rights, if any, are held by individuals who were not related. 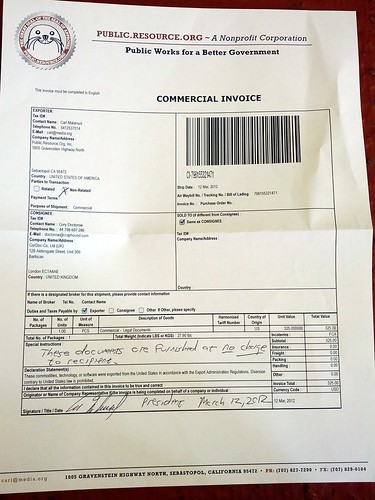 Grounds for a Will claim

When an individual dies and leaves a Will, in the vast majority of cases, the estate is dealt with exactly as they specified. But there are some cases which are challenged; these have the potential to ultimately end up in court.

There are only a certain few scenarios which permit a challenge to be made; not just anyone can contest a Will.

As a general rule, for a Will to be contested, one of the following grounds must be applicable:

You cannot contest a Will simply because you don’t like its contents. You can however launch a challenge even if none of the above grounds have been met if you should have been provided for under the Inheritance Act 1975. If you need more backing to your inheritance claim because they do not believe you are a family member, you may want to use such resources as https://www.genealogybank.com/explore/census/1920-records to charter your family tree to see if you can prove that there is a link tying you to the present day.

UK law permits an individual to leave their assets and possessions to whomever they so choose…which means it is also possible to leave people out, should you choose to do so.

But rather conversely, although you can opt to not provide for a certain individual, after your death they may still be able to mount a challenge under the Inheritance Act 1975.

The Act permits certain individuals to claim on the estate if they believe they have not been sufficiently provided for in the Will. The vast majority of these entitled individuals are relatives but that doesn’t necessarily have to be the case.

These are the categories of individuals who can claim under the Inheritance Act:

Therefore, as the above list shows, although most individuals who hold the right to make a claim under UK inheritance law would need to be relations, this wouldn’t necessarily be the case.

However, it is also apparent that the Inheritance Act is very strict on what is considered reasonable grounds to launch a protest. For example, if you were a good friend of the deceased and thought you should have been left a legacy because you helped them out over the years when they were ill, you would not be able to mount a challenge.

Should you wish to issue a challenge under the Inheritance Act, you only have six months from the date Probate is granted.

Even if you can’t make a claim under the Inheritance Act, you may be eligible under a different section of law which is just worth mentioning for the sake of completeness: proprietary or promissory estoppel.

This section of law relates to an individual who has been disadvantaged because they made decisions based on what they were led to believe they would receive when the person died. As a result of the promises not being kept, the individual making the claim must be able to demonstrate they have lost out as a result.

For example, if an individual used their life savings to pay for medical care and treatment for the deceased, on the promise the money would be returned when they died and nothing was received, a claim could be submitted. 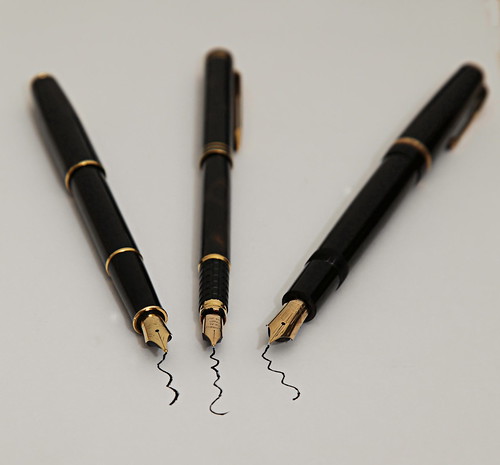 Wills have certain pre-requisites based on the type of will.

The fundamental aspects to this type of claim are that:

There are no rules about who can bring this type of claim against the estate.

UK law is clear in who can make a claim against the Will and on what grounds; the Inheritance Act stipulates the exact grounds for a valid challenge. However, despite the strict criteria, it is not necessarily essential for you to be a relative of the deceased to contest the Will. But it is worth remembering that launching a claim is a sensitive and potentially prolonged process so getting legal advice as early on in the process as possible could prove to be the deciding factor, whatever your entitlement may be.