Latest Posts
You are here: Home » Lifestyle » Should You Get Married AFTER Having Kids?

Should You Get Married AFTER Having Kids?

In more traditional times, the way to go about things in a relationship was to get together, get married, and then have children. However, now more couples than ever are having children before marriage. For example, politician Ed Miliband is marrying his long term girlfriend Justine Thornton after already having two children together. 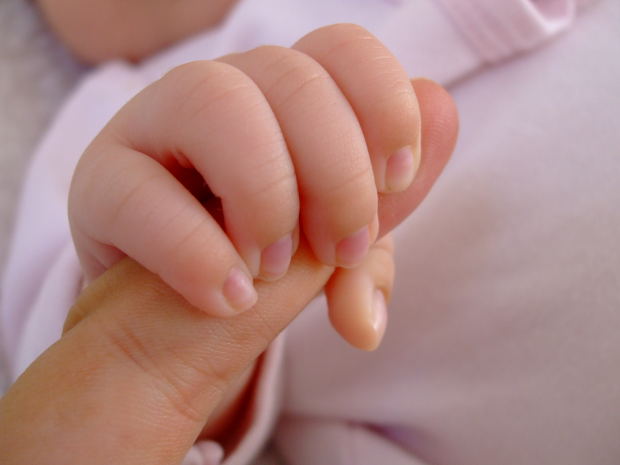 This makes some people ask the question: Why bother? Having a child is the biggest commitment a couple can make, even bigger than marriage. You have created new life together and you’re responsible for that life for years and years to come so why bother with expensive rings, wedding dresses and venues?

A lot of people make this big commitment now, and then get married later.

What’s the point in marriage after kids?

There are some legal and financial benefits for married couples. Many elderly couples who have been together for years decide to eventually get married to avoid trouble when it comes to pension schemes and inheritance.

Donna Dawson is a psychologist who specialises in relationships, and she believes that marriage is more about making a public statement than anything else nowadays. Marriage used to be about sex and starting a family, but it can be done in any order in this day and age (apart from kids first and sex last, I doubt that would work).

Often, a couples children take part in the wedding, and are either ring bearers or bridesmaids.

Couples can choose to get hitched for many reasons, even if they don’t fully realise them. Some couples believe there’s no particular reason they want to get married, but this is probably untrue deep down. They may want to make a statement of togetherness or mark a different stage in their life together. There are some people who wait years and years to get married because they weren’t shown a particularly good example from their own parents, although many don’t realise this! Something similar can be said about couples who both have happy parents living in harmony, they are more likely to get married early on.

Sex and living together are way more accepted outside of marriage now than they were in the golden ages of the 60’s and 70’s, meaning that less people feel the need to get married to do those things. More people than ever chose to get married in the 60’s and 70’s , as this meant being able to live with a partner, have sex and effectively become an adult. Women would get married around aged 21 while men would tie the knot at 23. A lot of people today wait until at least their late 20’s before getting married, while some couples still wait into their 30’s…and some even later.

Marriage is no longer a ticket into adulthood or a lifestyle. Nowadays, marriage is definitely a statement, and a celebration of the love and sometimes family a couple share. Whether you and your partner have children or not getting married is totally acceptable, as long as you’re both ready. You won’t even be frowned upon if you never get married but if you do make sure you know what you’re getting into