Latest Posts
You are here: Home » Tips & Advice » Parents, Stay Calm: Steps to Take If Your Child Injures Themselves

Parents, Stay Calm: Steps to Take If Your Child Injures Themselves

The majority of young children end up having accidents and injuring themselves in one way or another. In fact, many children seem as if they’re prone to them! Many of these accidents will be minor, but it’s important to know what to do if your child’s accident is more serious. You could even consider learning some basic first aid before doing anything else, just in case. With that in mind, here are the steps to take if your child has injured themselves: 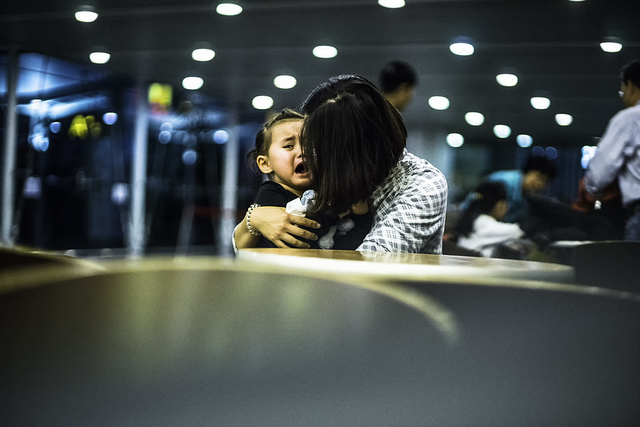 In the Event of an Accident

It can sometimes be hard to know when your child needs an ambulance, or when to rush them off to A&E. You can use the following steps as a guide. Call an ambulance if your child:

Take your child to accident and emergency if they:

If you’re unsure of whether your child’s injury needs medical help, call NHS 111 for advice. If you don’t know whether to move your child, you can make sure they’re warm and then call an ambulance.

Here are ways you can handle other accidents and injuries your child may face:

The most important thing to remember is to stay calm and act responsibly. By following the tips above, your child should be fine!