Awesome Ideas For Helping Your Teenagers Learn To Drive

Children grow up so fast; one minute you are changing their nappies and the next they are talking to you about getting their first car! OK, I know children don’t obviously grow up THAT quickly, but metaphorically speaking they do!

As a parent, one of the things that you will have to deal with is the time when your offspring wants to learn to drive and join the millions of other motorists on the road. This is one of those times that is both exciting and stressful at the same time, for various reasons. 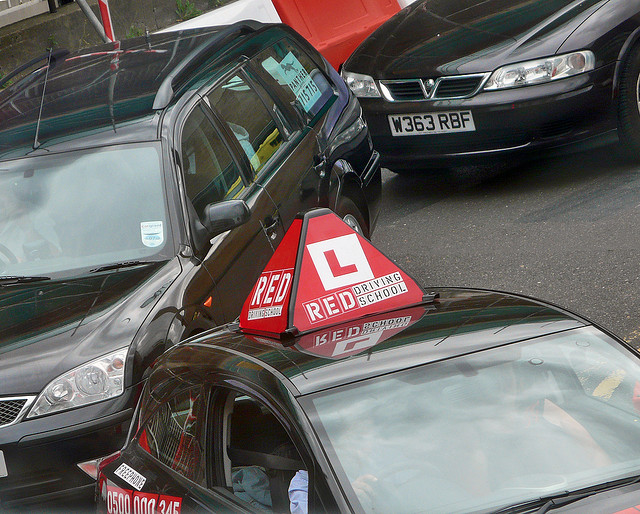 It’s usually a good idea to start preparing for such a time well in advance of it happening, because learning to drive is typically a costly (and time-consuming) endeavour. Here are some awesome ideas for helping your teenagers learn to drive.

Build up a savings account to pay for lessons

As I mentioned a moment ago, driving lessons can be quite expensive. Whilst it’s true that some kids are naturals at driving whereas others might perhaps need more lessons than most, you don’t really have no way of knowing beforehand which it’s going to be.

To lessen the burden on your wallet (or purse), you should consider putting by some cash each month from your pay into a high interest savings account. This will ensure that when your offspring is ready to start learning to drive, you can afford to pay for their lessons.

I know they could obviously get a part-time job and pay for their lessons themselves, but many employers favour those with driving licences over ones that can’t drive, so as a by-product you are also helping them to get on that all-important career ladder once they have finished their education.

Buy them a car

Another way that you can help your kids to drive is by getting them a car! Some people might consider this to be a rather extravagant gift, but there are many reasons why it is better you get them a car rather than they (eventually) buying a car themselves:

These days it is important that you know exactly how a car works; as boring as this might sound to some people, having this knowledge will pay dividends in later life when you need to diagnose problems with your car without forking out large sums of cash to mechanics!

By teaching all of this stuff to your kids, it will get them more interested in cars so that they won’t waste money buying the wrong sorts of cars or paying for things that don’t need repairing (there are plenty of cowboy mechanics out there, unfortunately).